← more from
Lo-Fidelity Records & Distribution
Get fresh music recommendations delivered to your inbox every Friday.

We All Gonna Face The Rising Sun 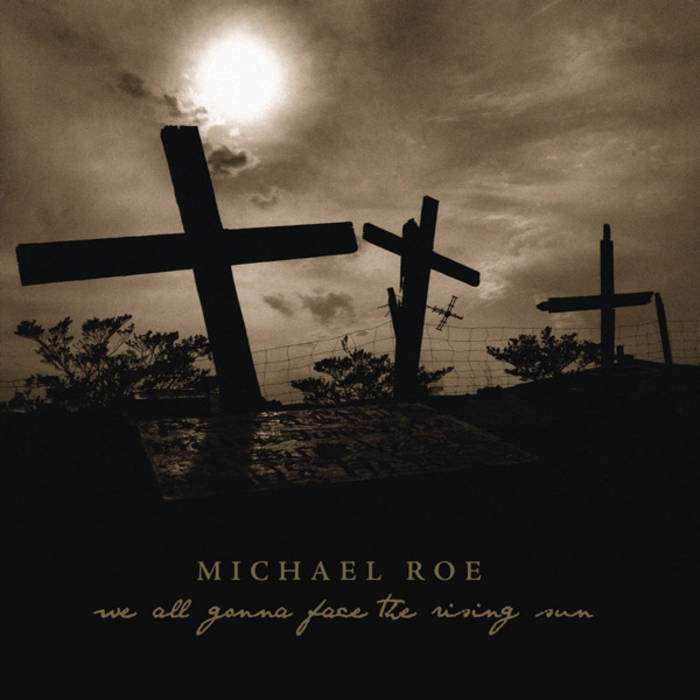 Special Thanks: Jeffrey, Pharmacy Jim, Brian, Bryan, Mark, Dann, Mike B., and especially Devon Siobhan for the hijacking and abuse of her room during the making of this recording.

Bonobo stops by to talk about his new record Fragments