← more from
Lo-Fidelity Records & Distribution
Get fresh music recommendations delivered to your inbox every Friday. 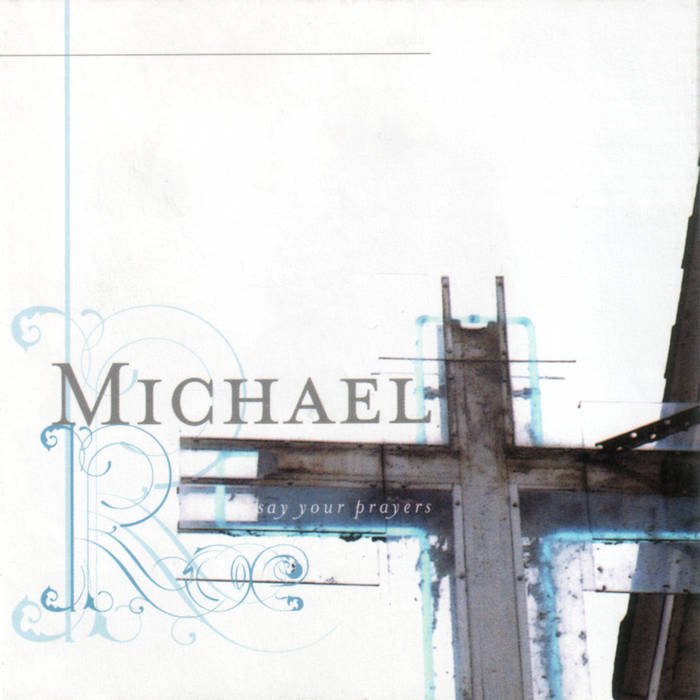 © 2012 Fools Of The World
www.michaelroe.com

Bonobo stops by to talk about his new record Fragments