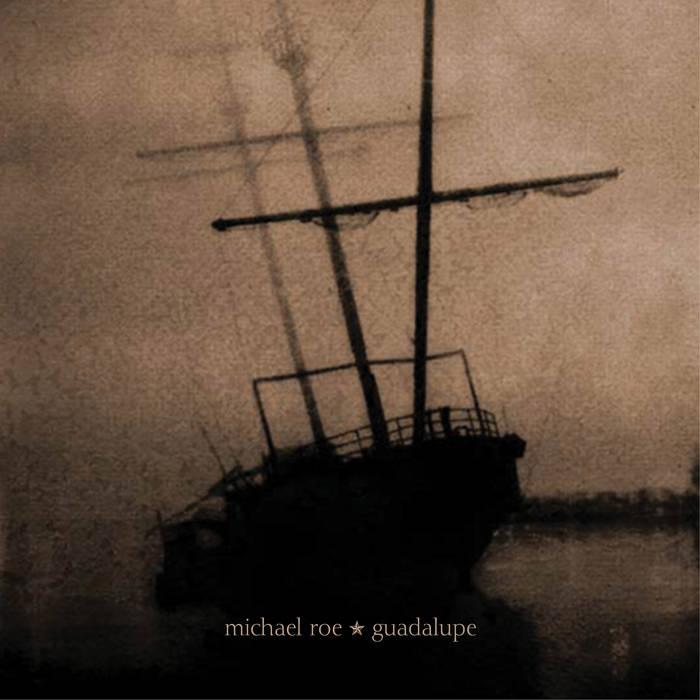 Richard Blaine Love this reflective side of Mike Roe's artistic endeavors as much as the edgier material. Glad I finally got a chance to meet him in Fresno a few years ago. Amazing body of work from him and the 77s.
Favorite track: For Crying Out Loud.

Ken Loughney Mike Roe has the rare ability to craft notes with a somber yet hopeful tone and wrap them around lyrics that captures the listener attention and forces them into moments of deep reflections.

frank armstrong I keep returning to this album, it is so good (love it on vinyl!). Hopefully there'll be a sequel someday. Favorite track: Come And Gone.

In 2002, I released a quiet, contemplative folk-styled album called Say Your Prayers. In the liner notes, I referred to it as a ‘sketch pad for future developments’ and noted how I often prefer sketches and demos to finished works because of their directness and simplicity. Ever since its release, my fans have expressed more joy and gratitude to me for it than any other album I have ever done. This surprised me, but it also confirmed my new direction as a singer/songwriter/recording artist during this quieter, more reflective time in my life. In conversations with folks who loved the record, I promised them that I was more than anxious to do another one along similar lines soon …..

Fall breaks and back to winter and here I am eleven years later with that promise still unfulfilled. Grappling for answers as to why, I remembered back upon the early months of 2002 and realized that Say Your Prayers came from a time when I was at home in a quiet mood, looking upon my life and surroundings every morning with an attitude of reflection and thankfulness. That peaceful space is in sharp contrast to the whirlwind ups and downs of constant touring I have had to do ever since in order to support myself and my family. I love traveling, meeting fans, playing concerts and getting to watch audiences enjoy themselves, but all of that frenetic activity leaves very little time for self-examination and soul searching, much less writing songs during that process and then recording them. All this not to mention the tremendous expenses incurred while trying to do all of the above by myself. Recently, I became determined to break my relative silence with some beautiful new music, but I needed a plan.

My first idea was to record a ‘fund raiser' album of previously released tunes of mine in the same style as Say Your Prayers. Recently, I asked a bunch of my Facebook fans to share with me what songs of mine had meant something important to them. The response was overwhelming, as were the stories about why certain tunes had an impact. This inspired me to revisit some of them in a quieter, simpler way, much as I had done on Say Your Prayers. As I was casting about for a title for the project, I realized that it had been 13 years since the passing of my beloved friend Gene Eugene. I suddenly waxed nostalgic as I recalled rumors of Gene's unfinished Adam Again album to be titled "Guadalupe" and how it inspired me to write a song with that same name. The lyric is filled with remembrance and longing for my grandfather and all the places we went fishing together, but somehow the song was about Gene as well. Upon rehearing, it reminded me of so much unfinished business we have with others, ourselves and our life’s work -- things we should or could have done but never got around to. This certainly applies to many songs I’ve recorded over the years that I felt I could have represented better or with a different approach. At this point in my life, that usually means simpler, with less clutter and ornamentation.

It was in that spirit that I recorded and now proudly present to you my “Guadalupe"... Michael Roe

Guest hosted by Tamar Osbourn aka Collocutor and Toshio Matsuura.